The true cause of "double weighting"

The Tai Chi Classics say: “Anyone who has spent years of practice and still cannot neutralize and is always controlled by his opponent, has not apprehended the fault of double heavy. To avoid this fault one must distinguish yin from yang".
In meeting a student, I watched his Tai Chi form and his standing still.   At one point, the student asked me to correct his stance, he then took the opportunity to “correct” mine.   I observed from several different angles that he would stand and move with a step size of three-foot lengths and more, (this is typically a large frame stance).  In addition, I observed that he used a pushing motion to shift his weight and in the “sit-back” posture would not work to obtain a “crease” in the front of the trousers at the pelvic area.  He actually would sit back in a perfectly perpendicular stance, typical of large frame tai chi.

Typically, I will stand in either a Compact or Tight-compact form with the step size ranging from one and a half foot lengths to two and a half foot lengths.  The photo above illustrates this step size.  From a view that is looking down at the feet ( the only angle from where the practitioner was looking), it may appear that the feet are double weighted, particularly to a beginner.  This, however, is one of the very important advantages of the Classical Tai Chi footwork.  It is indeed hard to determine where the practitioner’s weight is, that is also a very important strategic advantage. From these compact positions I can lift either foot in a split second, a great advantage for speed and fluidity.

In thinking about this article, I decided to research the term “double weighted” in numerous books which I list below.  After sifting through all of them, one thing began to stand out and that was their ignorance of their own limitations.  In every case the author makes a claim that a student can become aware of their own weight distribution and work to correct double weighting.  The common thread in all these is that “double-weighting” occurs at a moment in time when the weight is equal on two sides of the body.

The root cause I speak of is a direct result of this pushing because both feet are literally glued/frozen to the ground until the act of pushing is completed.  A foot that is stuck to the ground, cannot be picked up and moved…hence the stance is double weighted.

As I observed in the student’s own stance in performing the Tai Chi form and stance in push hands,  the root cause comes from a large frame stance.  The act of pushing is also a built-in facet of large frame stances, in other words, the large frame has to push in order to move…it cannot use the feet to pull.  The pull in those stances is ineffectual simply because the larger size of the stance inhibits the act of pulling.  To compound the ignorance, practitioner’s of large frame insist that they are doing an “internal” art when what they are really doing is external.  It takes no internal movement of the core to push with the back leg, if that were true then the everyday act of walking would intrinsically be an internal martial art.  Walking defined by one author as the act of controlled falling because of all the momentum one has to generate in order to keep thrusting one leg in front of another.  This done not only to move but to stay erect while moving.

On the contrary, one can make the act of everyday walking into an internal art by adapting the Classical Tai Chi walk with its important characteristics of 1.) Using a “pull” walking motion, 2.) Keeping the body center of gravity under control, not allowing it to fall forward as defined as normal walking (we must eschew the act of controlled “falling”), 3.) Bodyweight stays back until foot (whether in front or back) is flat on the ground, then one pulls…one does not land the foot either on the heel or toe.

I find it interesting that some really good information on double weighting came from my teacher’s own book: “Uncovering the Treasure” by Stephen Hwa.  The information comes from subjects in the book however that large frame practitioners would never associate with double weighting…namely the subject of “pushing”.  PP., 48, 103 and 122 will find the use of the word “pushing” associated with double weightedness.
P. 122:  If you wish to stick to an opponent, you cannot push with the back or front foot and expect to be fluid enough to follow their movement.  The act of pushing will always lead to double weight.
P. 103:  One can certainly generate (jin or even fa jin) force from a pushing leg in a large frame, but it still leads inevitably to a double weight situation.
P. 48:  Back foot pushing as front foot lands on heel is a major contributor to slps and falls and in that situation the stance is double weighted.
Actually, if one wishes to "push" an opponent, it is best done with the front foot off the ground so that the pushing force goes directly into the opponent not to the ground to be double weighted.  As my teacher says, "pushing is always strongest in the upward direction, look at what track and field sprinters do before starting...they crouch".

Posted by Jim Roach Classical Tai Chi of Buffalo at 11:15 AM 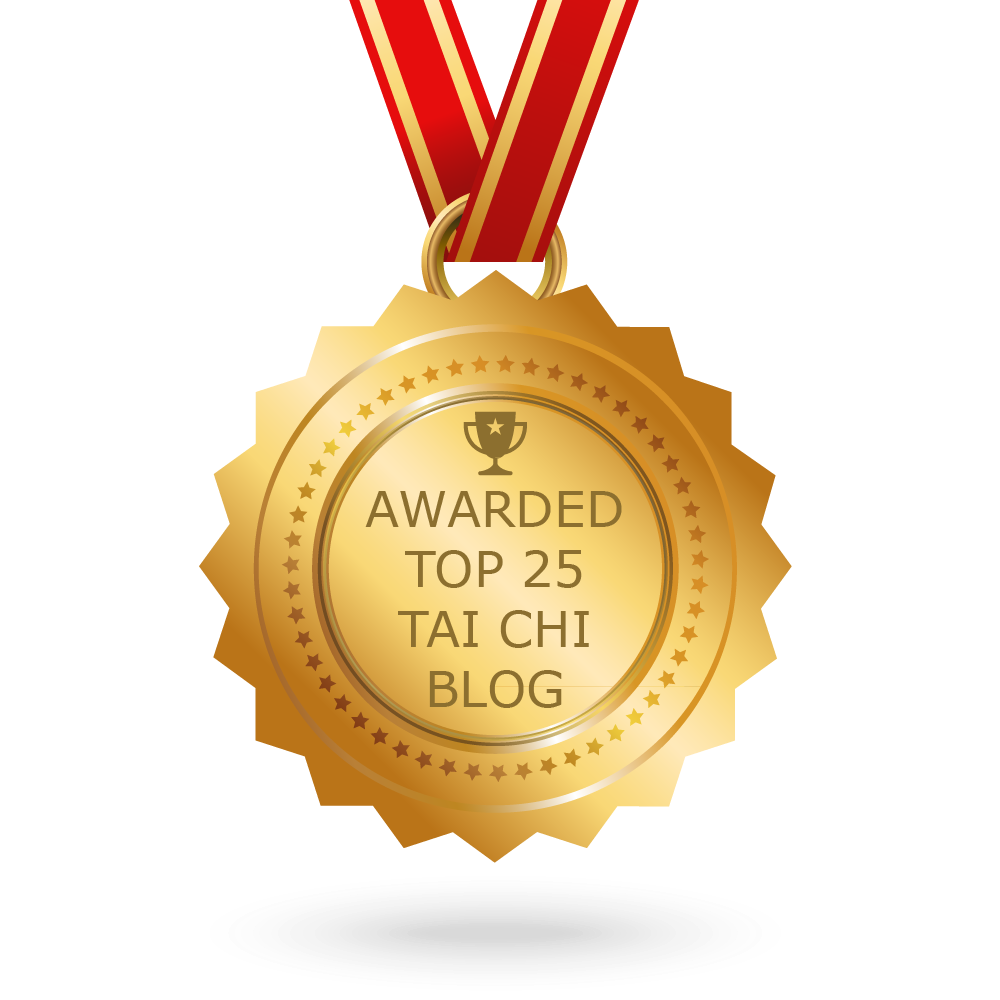 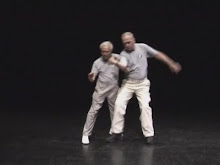 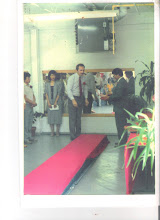 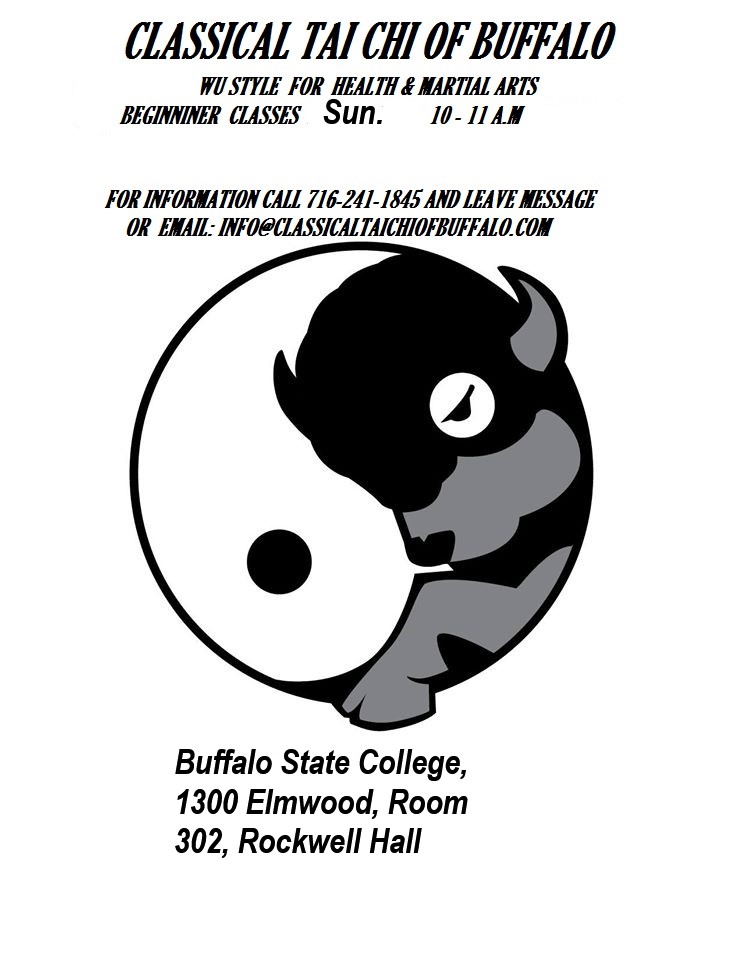 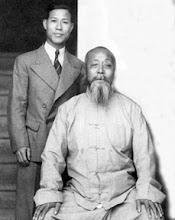